The firm, established in 1866, is one of the most respected law firms in Mississippi. The firm began in 1866 under the name Pittman & Pittman. Successor firms included Hirsh, Dent & Landau; and Dent, Ward & Martin.

In 1990, a successor to the Dent, Ward & Martin firm merged with the law firm of Teller, Chaney & Derivaux, which had been founded in 1930 as Vollor & Teller, and later became Vollor, Teller & Biedenharn. The merged firm became Teller, Martin, Chaney & Hassell, and was then Teller, Chaney, Hassell & Hopson.

For a free consultation, please call 601-636-6565 or email the firm, and an attorney will be happy to answer any of your legal questions. 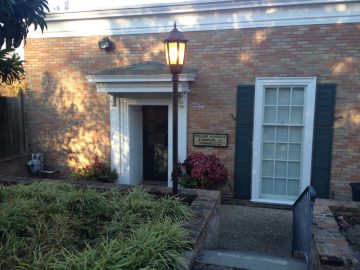